Barbers performed three cuts in the competition to join the Wahl Education Team.

Wahl Professional is pleased to announce that Peter Puertas (@p.cuts) is the winner of the 4th Annual Online Wahl Barber Battle. Puertas has been awarded an honorary, year-long spot on the Wahl Field and Education Team, a complete 5 Star line of tools and a Wahl Prize Package. The barber calls Provo, Utah home, where he and his wife, Meghan, own a joint barbershop and salon called The Hideaway.

Barbers interested in participating in the battle had to submit a video of themselves performing the three designated cuts: the Afro, the Taper and their own Signature Cut. These cuts were picked by Wahl’s U.S. Director of Education, Lisa Finucane, and her panel of judges. They were chosen to test entrants’ skills and their ability to not only perform day-to-day cuts in the shop but unleash their creativity with their own Signature Cut. Once the submissions were gathered, the judges assessed entries on how the barbers not only showcased their skills but also educated viewers on their technique. Puertas prevailed in the intense judging process and was named champion.

“When Lisa and Byrd (@byrdmena) showed up at my shop, I didn’t realize what was happening until I saw the camera behind them and heard Lisa tell me that I was the winner of the Barber Battle. You couldn’t tell, but under my mask, I was smiling so big,” says Puertas as he recalls the moment, he found out he won the battle.

Despite his victory, Puertas is new on the barbering scene. He went to Paul Mitchell and graduated in 2019 with a passion for education. He was motivated to submit a video for the battle, not once but twice. Only being a few weeks out of school, Puertas entered Barber Battle 3 in 2019 and cracked the Top 10. Puertas took that encouragement and let it fuel him to do better the next year.

When asked what his winning strategy was, Puertas noted that he wanted to not only create great cuts but also focus on his passion for barbering and education. Despite his early success, Puertas at first wasn’t sure about participating because of the COVID-19 pandemic. It wasn’t until he saw the announcement of the battle on YouTube and had the encouragement of his friends and family that he knew he should take another chance.

“My first clipper ever was Wahl and since then joining the Wahl team has always been a goal of mine. Every day I learn something new about the company, and each day it makes me even more thankful to be a part of the team. I love that Wahl focuses on quality over quantity,” says Puertas.

Finucane is always on the lookout for new talent to bring to the Wahl Education team. Her goal is to continue to propel the clipper manufacturer as a leading education source in the industry. When she saw Puertas’ submission video, she knew he could be a contender to join the Wahl team.

“It’s such a great feeling to know that you’re bringing someone into the industry who can help make a difference and who wants to be a part of something bigger. I’ve had a lot of mentors throughout my time in the industry and it’s going to be great to see Peter bring someone new into the industry himself and be a mentor for them, too,” says Finucane.

To view all three barber battle winners’ submission videos, go to WahlBarberBattle.com. Follow Wahl Professional on Instagram (@wahlpro) and sign up for their Ambassador Program here to stay up to date with upcoming events and programs. 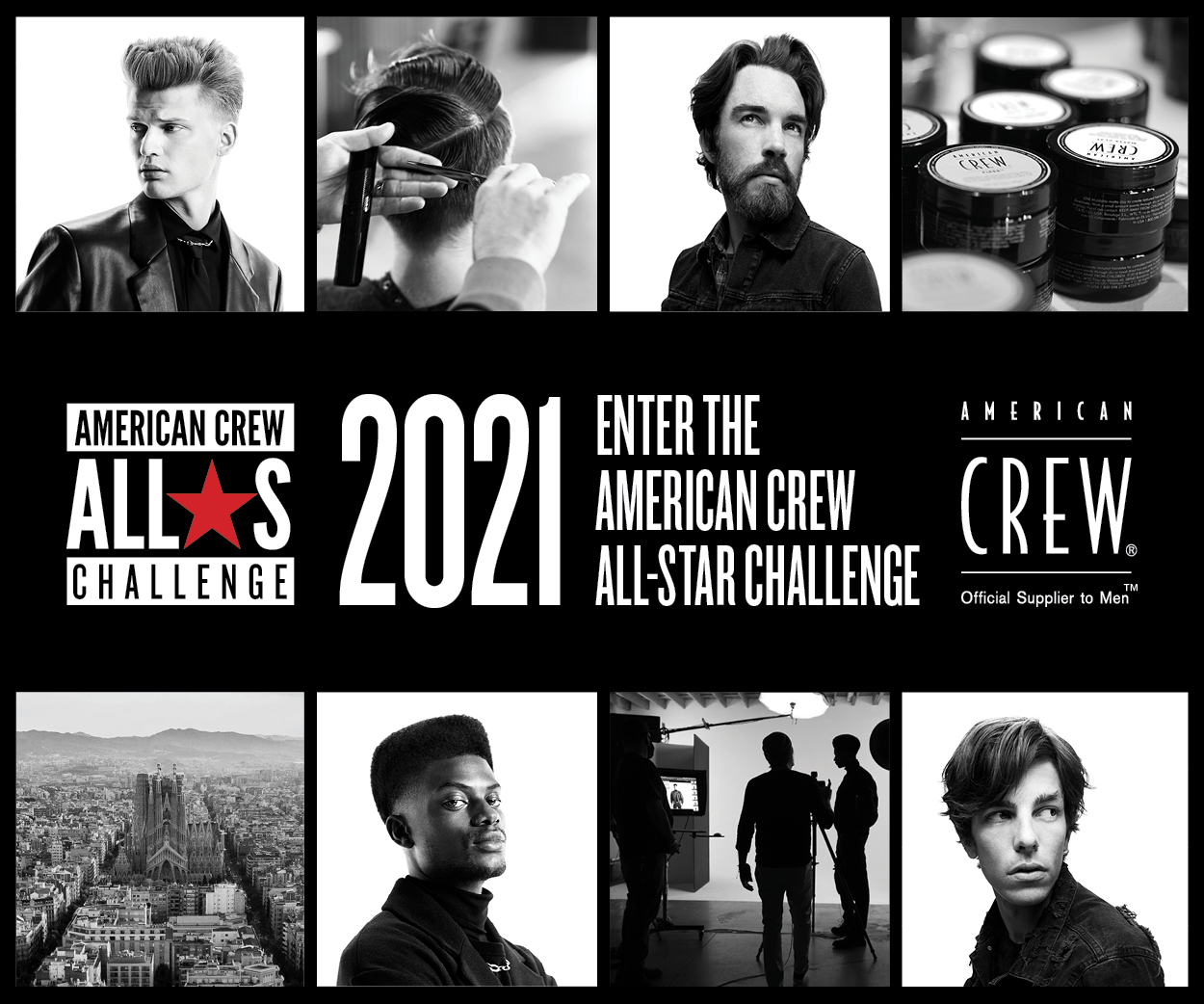 Come Together In Person At Premiere Orlando

Northern Irish Salons Get The Go Ahead